This brief post intends to signal that posting to |A Twisted Pair| has recommenced.

It seems not much has changed since then. My last post, on Christmas Eve 2015, carried “an uncommonly handsome view of the Central Police Station – a strong contender, I reckon, for the title of Wellington’s ugliest building.”

Less than a fortnight ago, I posted an image on my Facebook page under the title, REFLECTING ON POLICE BRUTALITY, as follows:

To my eye, the Wellington Central Police Station is one of the ugliest buildings in the city. Upon reflection (in the surfaces of the building on the opposite side of Victoria Street), it does seem more interesting. This image dates from 19 March 2016.

“Brutalist architecture is a movement in architecture that flourished from the 1950s to the mid-1970s, descending from the modernist architectural movement of the early 20th century. The term originates from the French word for “raw” in the term used by Le Corbusier to describe his choice of material béton brut (raw concrete). British architectural critic Reyner Banham adapted the term into “brutalism” (originally “New Brutalism”) to identify the emerging style.”

When I posted this image on my Facebook page yesterday, a friend asked, “What type of camera do you use?” When I told her, “An Olympus μ800 (8 megapixels … and about 10 years old)”, another friend (who I know has a liking for really old cameras) commented: “Proof that it’s the photographer and not the camera that makes a picture great.” Thanks, Steve.

This all connects with the ICC Cricket World Cup. For further images of the Village Green, go to this link on the Wellington City Council’s Facebook page.

For my daughter, Arabella. 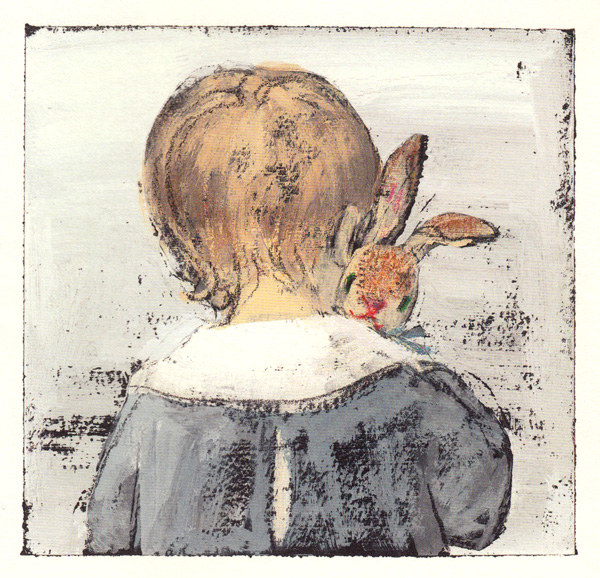 for Heather, Betty and me ~

“Let’s face it. We’re undone by each other. If this seems so clearly the case with grief, it is only because it was already the case with desire. One does not always stay intact. It may be that one wants to … but it may also be that despite one’s best efforts, one is undone, in the face of the other, by the touch, by the scent, by the feel, by the prospect of the touch, by the memory of the feel.

The other suspects I am the evil twin